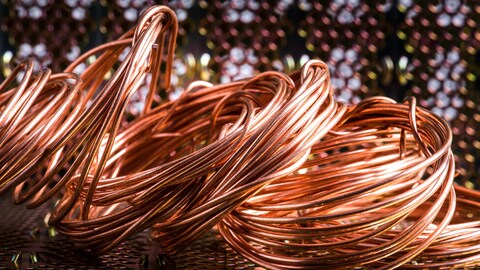 Production guidance from the top 25 copper producers indicates the market may be in a sizable deficit this year. Citigroup analysts have pinned the global copper deficit at about 500,000 tonnes starting this year. The 2021 copper production outlook is likely to be negatively impacted as a result of covid in a number of major South American producing nations, especially in Peru.

Commodity markets may be about to embark on another supercycle – a multi-year, broad-based, and usually large increase in prices. Past supercycles peaked in the 1910s, 1950s, 1970s and 2010s, according to a study of prices by economic historian David Jacks (“From boom to bust: a typology of real commodity prices in the long run”, Jacks, 2013). Previous supercycles were driven by the industrialisation and urbanisation of the United States and First World War, the reindustrialisation of Europe and Japan after World War Two and China’s industrialisation and urbanisation in the 2000s.

The next major economy likely to industrialise and urbanise is India, which would be large enough to set off a supercycle, though it is less clear whether this will happen imminently. Construction of new energy infrastructure to support climate targets might also be large enough to trigger a supercycle, if it happens fast enough and on a sufficiently large scale.

There are multiple potential triggers for a larger-than-normal upswing in the cycle over the course of the next 5-10 years and people bet Copper will reach $10k/t over a 12-month time horizon.

Copper is not the only industrial that has seen monumental gains in 2021. Nickel has surged 17.3% YTD to 7-year highs as automakers continue to ramp up EV production in response to changing consumer demands, while battery composition continues to change favoring nickel-dense chemistries. Tin, used in personal electronics and electric vehicles, has rocketed 24% YTD to a decade high, with global mine supply is squeezed due to coronavirus restrictions.

But the market may be moving too fast…

Some investors appear to be worrying about the potential for a correction after the turbo-charged rally from the March 2020 low of $4,371. Metals prices are currently being driven to a large extent by speculation, and the upswing is beginning to look excessive. But while many prices are likely to increase over the next couple of years, after slumping during the coronavirus pandemic, it is less clear this will mark the start of a supercycle rather than an ordinary cyclical upturn.

What impact for the DRC?

All this is obviously excellent news for the DRC and the country’s mining operators. The government will see the amount of taxes increased and this will allow companies to invest in tomorrow’s production. It is often unknowingly, but world copper prices have a direct impact on the lives of the Congolese population. The rise in prices in 2004 and 2008, combined with the 2002 Mining Code, created a boom in mining activity and investment in the country. Conversely, the fall in prices in 2015 forced the Congolese government to postpone the introduction of the new Mining Code and the American giant Freeport-McMoRan to sell its assets in Tenke Fungurume Mining (TFM) to China Molybdenum (CMOC). For the positive impacts to be felt, it is now to be hoped that prices will continue to remain at this level over a long period. 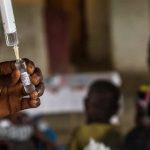 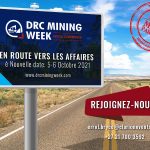 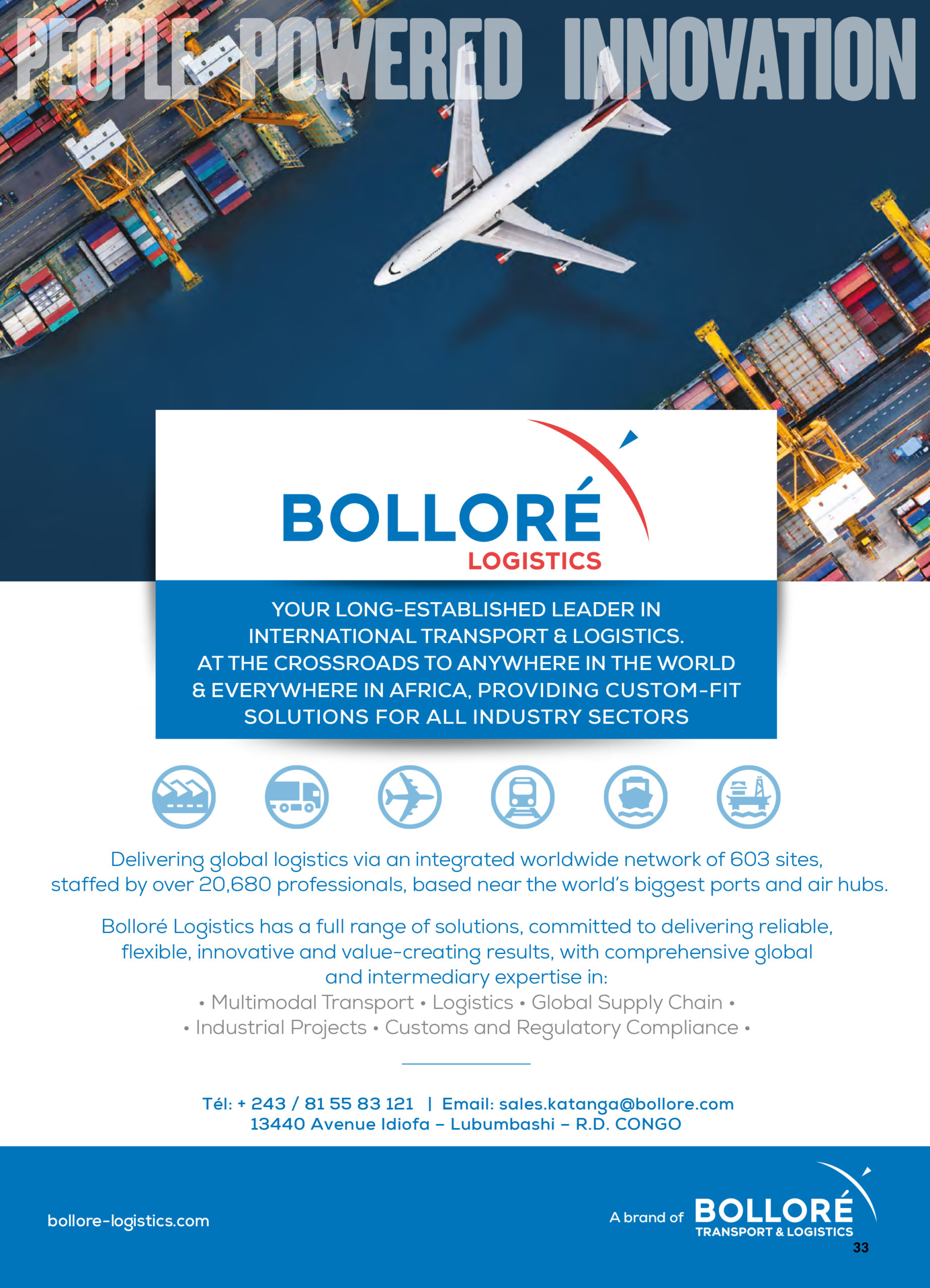