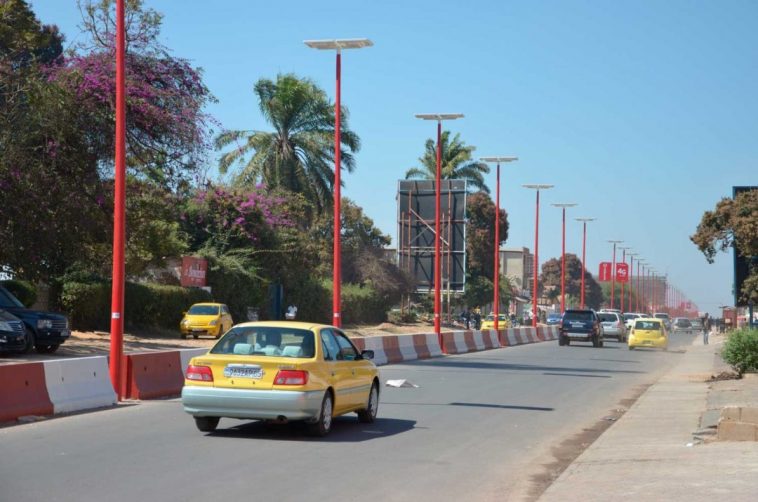 The Entreprise Générale Malta Forrest (EGMF) celebrated on February 2, 2022 its 100 years of activity and uninterrupted presence in the Democratic Republic of Congo.

This family business, owned since its creation by the Forrest family, is the oldest private company in the DRC. It is present throughout the country and has offices in the four main cities of the country: Kinshasa, Lubumbashi, Kolwezi and Kalemie. Active in construction, roads and public works in particular, EGMF directly employs more than 2,000 people, giving priority to local employment, of which more than 98% of the staff are Congolese.  Since its creation, the company has been owned and managed by the Forrest family.

“We can be proud of the long list of achievements and efforts over the past 100 years. At the dawn of a new century, we are excited and confident about the future, ready to face with optimism the new challenges that await the Democratic Republic of Congo,” said Malta David Forrest, CEO of the Forrest Group.

As a privileged partner of private and public companies, with whom it collaborates for the construction and renovation of the country’s infrastructure, EGMF imposes very strict quality standards, in line with international norms.  The company has acquired a unique know-how, the result of a hundred years of experience and a mastered knowledge of the local realities and requirements. Today, the company’s activities are focused on civil engineering: construction, roads, buildings and public works.

“The fact that we are celebrating our 100th anniversary is not only a testimony of a century of know-how, innovations and successful investments, but it also testifies to the confidence that our clients and the country’s authorities have in the General Enterprise Malta Forrest (EGMF) and the companies of the Forrest Group”, declared the President of the Forrest Group, Mr. George-Arthur Forrest.

EGMF is one of the first companies in Congo to have a social component to its activities. Social dynamics are an integral part of the company’s culture. Like Forrest International Group, of which it is the first company, EGMF applies strict policies to ensure compliance with its legal obligations, both national and international.

Today, Forrest International Group covers a wide range of activities. Since 2013, in order to address the energy deficit and exploit the tremendous potential of the DRC, the Group has made electricity a priority development area. Rehabilitation of hydroelectric power plants, construction of production infrastructure and development of renewable energy projects. In this sector, the Group has acquired unique and recognized experience, thanks in particular to its perfect knowledge of the terrain and technical requirements. This expertise is reinforced by partnerships with international brands (Siemens, Schneider Electric, Beka Schréder, Sunna Design, …) and two electrical workshops, in Kinshasa and Likasi.

The Forrest Group remains active in the industrial field with a mechanical workshop and a foundry in Lubumbashi.

In the field of health, the Forrest International Group is the sole shareholder of the Centre Médical de la Communauté (CMC), a quality hospital structure based in Lubumbashi. Today, the CMC is a reference center, where medicine is practiced according to international standards. Since 2020, the CMC has been at the forefront of vaccination and the fight against COVID-19.

The Entreprise Générale Malta Forrest was created in Kolwezi in the DRC in 1922 by Malta Victor Forrest, a young man from New Zealand, barely 15 years old. Initially a transport company, EGMF turned to mining (copper, manganese, gold) in 1933 and in the early 1950s developed its own civil engineering and public works activities. In 1974, upon the death of Malta Victor Forrest, his sons, George Arthur and Victor took over the management of EGMF. Together, in the fields of construction and public works, they confirmed the trust placed in the company by the various private and public backers. Following Victor’s death in 1986, George Arthur Forrest took over the reins of the company and gave it a new lease on life. He decided to diversify, both by sector and geographically. This resulted in the creation of the George Forrest International Group, a holding company present in seven countries and bringing together some twenty companies. The George Forrest International Group will become the Forrest International Group in 2010.

In the 90’s, while the country was ravaged by war, George Arthur Forrest made the decision to stay and continue to invest as he always had. He was the first private investor to propose to the Zairean authorities and Gécamines to relaunch the mining activity, which was then in a state of virtual bankruptcy, in a new form. He presented the public monopoly with the alternative of mixed partnerships, associating Gécamines with private capital.  EGMF and the Forrest Group, a major player in the DRC’s mining sector, will cease all mining activities in 2018. 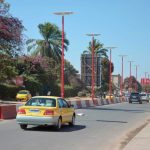 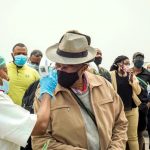 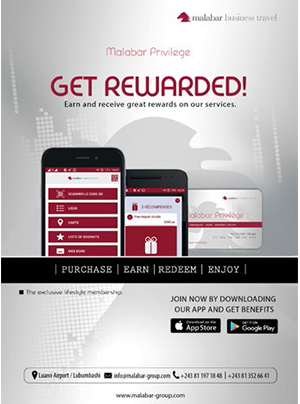