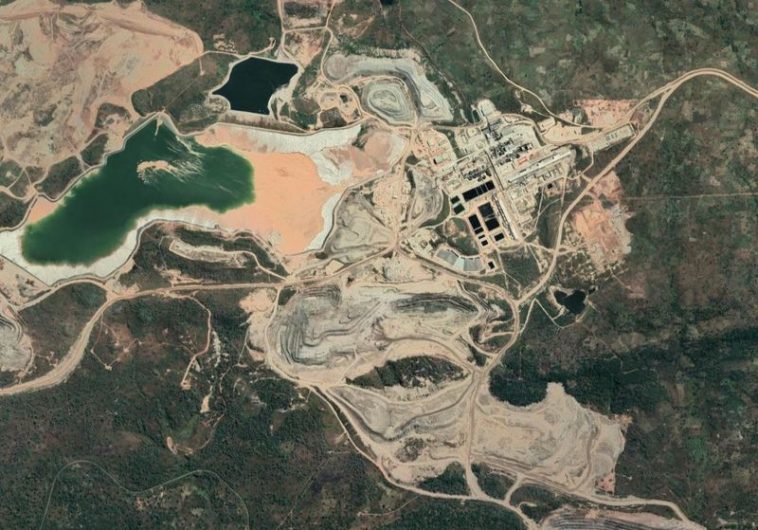 China Molybdenum Co. endorsed the involvement of an independent third-party to resolve its dispute with Democratic Republic of Congo over new royalty payments for its massive Tenke copper and cobalt mine, according to a statement posted on the company’s website Wednesday.

Congo announced Tuesday that state-owned miner Gecamines would suspend its court case against China Moly’s Tenke Fungurume Mining SA while the two sides try to negotiate a deal. Last month, a Congolese court appointed a temporary administrator to run the mine after Gecamines accused China Moly of refusing to share technical information about the project, including the size of its mineral reserves.

The government has “proposed a road map to exit the crisis, along with a time line, in order for the two sides to come to an agreement,” Congo’s Communications Minister Patrick Muyaya said in a letter posted on the ministry’s Twitter feed. “In the meantime, the judicial procedure remains suspended in order to restore a peaceful climate of exchange and harmony between the two parties.”

In its statement, the Shanghai and Hong Kong-listed company said it agreed with a government proposal to engage “an internationally recognized third-party to conduct an assessment for a definitive solution to the additional royalty payment.”

“This will facilitate the expedited resolution of dispute within the contractual agreements and further strengthen our confidence in investing in the DRC,” Sun Ruiwen, China Moly’s Chief Executive Officer, said, according to the statement.

China Moly is pushing ahead with plans to expand Tenke and develop its Kisanfu copper and cobalt project this year. 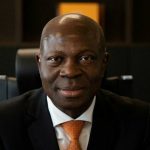 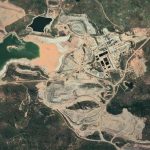 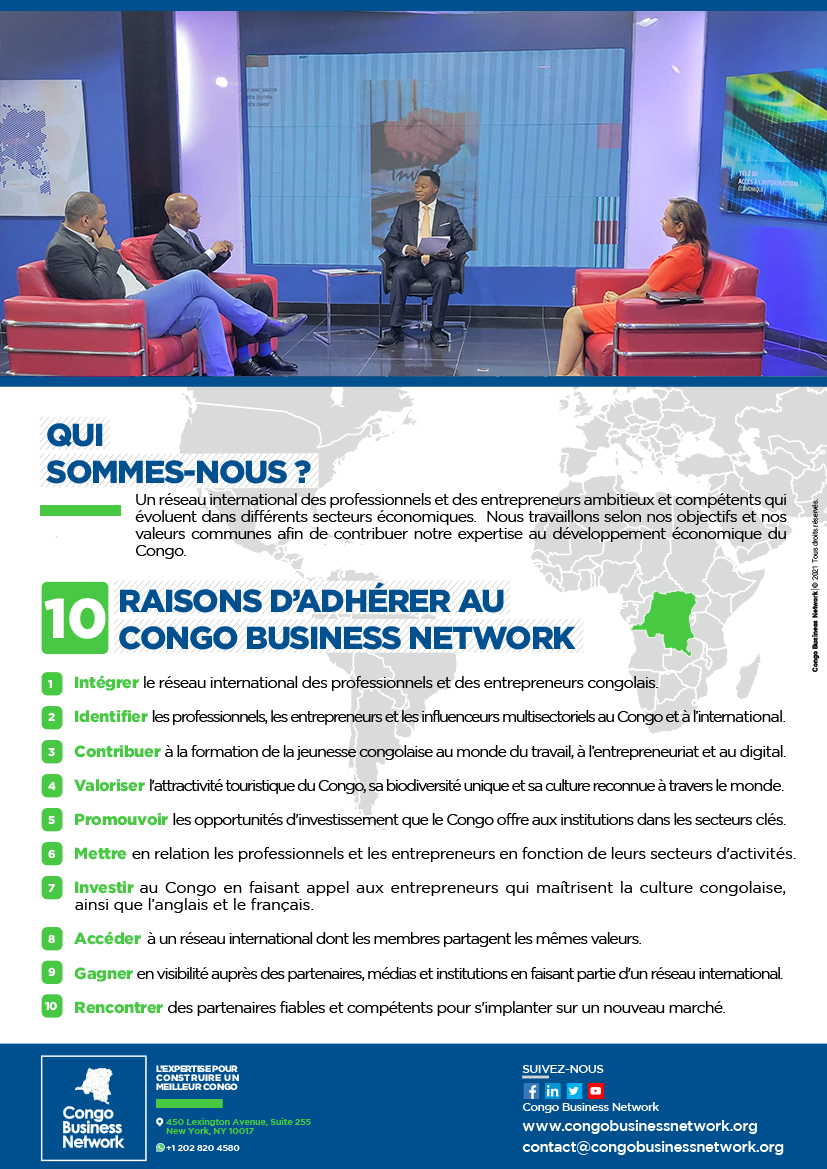